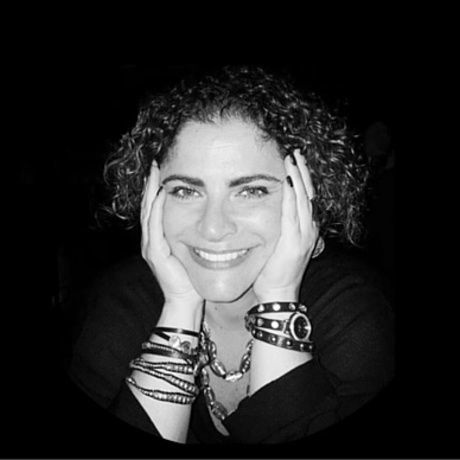 Monica is the founder, ideator, and cultural strategist for SpanishOne Plus, an international translation and transadaptation company based out of Sacramento, California. She was named Latina Businesswoman of the Year by the Sacramento and California Hispanic Chamber of Commerce’s in 2010 and 2011, respectively. Monica also served as president of the National Association of Women Business Owners, Sacramento Valley Chapter 2015-16.

Her company has translated and built culturally relevant campaigns for clients including The Honest Company, the California Chamber of Commerce, Governor Jerry Brown, The Cheesecake Factory, and for major Hollywood studios – working on TV shows such as The Simpsons, Dexter, and Two and a Half Men, and movies such as The World is Not Enough. SpanishOne Plus has been the preferred translation company for the California Chamber of commerce for the last 10 years.

Born in Argentina, she began her career teaching English as a second language, and by the age of 19 started her own language training company. Monica is fluent in Spanish, Portuguese, English, and French.

Her 30 years of experience in the language industry has allowed her to go beyond traditional translation services and offer clients culturally relevant material that engages and inspires audiences. Monica specializes in transadaptation, which ensures her clients’ multi-lingual messaging stays true to the original intent.

Her engaging and laid-back speaker style has inspired audiences from HR professionals and healthcare and education organizations.

Monica is an avid Yogi, practicing daily at local studios in Sacramento. She brings that same commitment to wellness and balance into her professional and personal life, including the most important relationship she has, the one with her daughter, whom she’s raising bilingual.

Monica hasn't saved anything yet.