See for yourself
All Talks Individuals Chapters
pdx 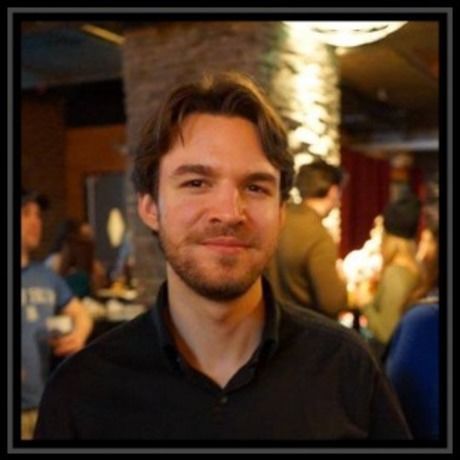 Hello! I am a music supervisor. I source, select, and clear existing and original music for content in the interest of supporting the film and properly representing how your audience should feel - while keeping within a project's budget, schedule, and licensing terms.

I have selected music for Super Bowl XLVII, NCAA March Madness Tournaments, NFL and SEC Football games on CBS, advertising campaigns for AT&T, Sephora, and Macy’s Fashion Week, plus shows airing on A+E, History, Lifetime, Discovery, TLC, Nat Geo, MTV, PBS, NBC, CBS, HBO, and Netflix. I also work per-project with A-list music supervisors and sonic branding agencies. I have serviced music needs for about 50 films including a 2016 Sundance feature and a non-profit documentary produced by Seth and Lauren Miller Rogen about Alzheimer’s. My focus lately is in digital and VR projects produced by / screening on Interlude, Refinery 29, and Digg.

I am a member of The Guild of Music Supervisors, The New York Post Alliance, Independent Filmmaker Project, and Filmmakers Alliance.

Joseph hasn't saved anything yet.