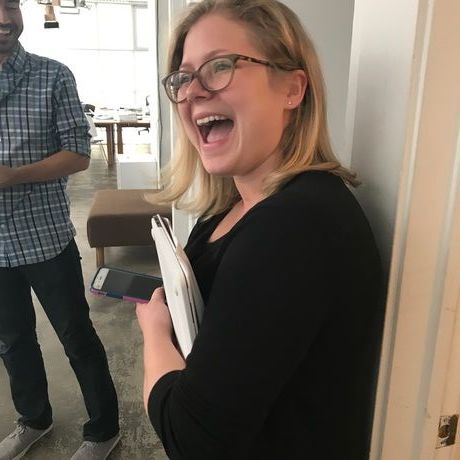 Kari Ickert has produced over two hundred videos for entertainment, fashion, beauty and sports brands - from theatrical trailers to Snapchat ads. She is the sole proprietor of Buttons Creative LLC, a creative production and project management consultancy who partners with brands such as Converse, Estee Lauder, Equinox, Fendi, Laura Mercier, and Nike.

She began her career at boutique agency ANATOMY where she rose to become the company’s supervising producer and production manager. In this role, she oversaw the creative team in producing marketing and promotion productions for networks including Amazon, FX, National Geographic Channel and TNT. Her sweet spot lies in creating exclusive behind the scenes content for original television series.

Additionally, Kari serves as the Social Media Chair on Women In Cable Telecommunications New York’s Board of Directors, leading a team of contributors to develop content for the chapter’s social media presence.

Kari received a BA in Telecommunications from The Pennsylvania State University and puts her Theatre minor to good use in her frequent visits to Broadway shows.

They've all these left brain voices, these things that we should be, that we've been programmed with over our entire life span, that, in improv, we want to beat down and encourage people to let go of so that they can start taking risks and play in that place where failure is gonna happen.