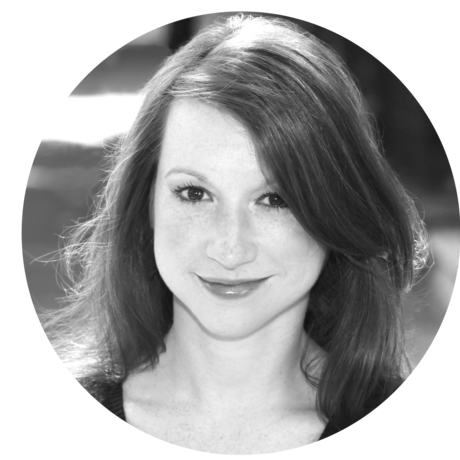 Living in Brooklyn, NY.
You might know me from
Followers Following Watch later 0 Events attended 3

Jaime Fallon is a New York-based creative director, producer, photographer, editor, writer and comedian/improviser. She is a problem solver who is not afraid to tackle the difficult issues, and can do so in creative and innovative ways. She is an award-winning creative director and strategist gaining recognition for her work at the Tribeca Film & TV Festivals: Webby Awards, Communication Arts Magazine's Typography Award, Society of Typographic Arts Judge's Choice Award, HOW In-house Design Award.

A UCB Theater alum, Fallon’s credits include the Peabody and Emmy Award-winning The Daily Show with Jon Stewart, the web series Mea Culpa (directed by Tribeca alumni Nia DaCosta and Salima Koroma), stand-up for Judy Gold’s Gotham Comedy Club Talent Showcase, and UCB’s Del Close Marathon, where she shared the stage and performed sketches with Tina Fey, Ed Helms, Bobby Moynihan, and Amy Poehler. Fallon is also the co-creator of the podcast Just Me, currently streaming on iTunes, and can be seen performing at the People’s Improv Theatre every Wednesday, Magnet, and The Armory.

Jaime hasn't saved anything yet.