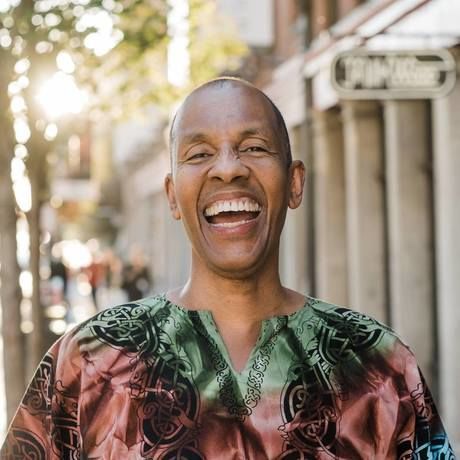 The 2009 recipient of the Kentucky Governor’s Award For The Arts In Education, the state's highest honor in the creative and performing arts, Mr. Pickens also serves as Artist-In-Residence for the Kentucky Governor’s School For The Arts and served as Ambassador For Artistry In Education at Berklee School of Music during the 2013-2014 academic year. The Emmy®-award winning documentary, Harry Pickens In The Garden of Music, produced by Kentucky Educational Television, featured Mr. Pickens’ solo piano performances while exploring his personal, musical and pedagogical philosophy.

Harry hasn't saved anything yet.