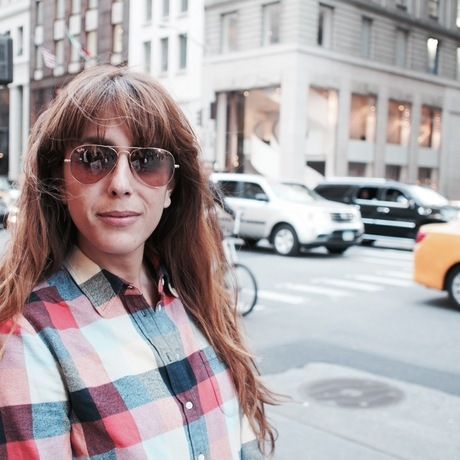 Gilli hasn't saved anything yet.