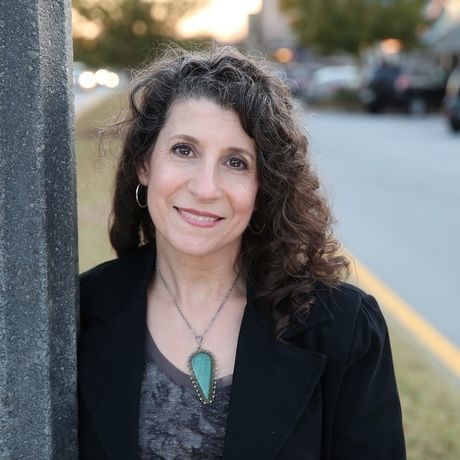 Gillian Albinski has spent over 20 years creating environments and items that not only convey character, but also serve the storytelling needs for a wide range of projects ranging from film, commercials, and music videos to theatre and live events.

Gillian hasn't saved anything yet.