See for yourself
All Talks Individuals Chapters
ist 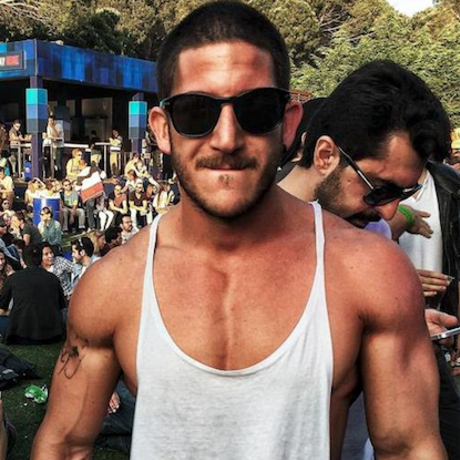 Emre received his undergraduate degree in Management of Performing Arts and his graduate degree in Marketing Communications, both at Istanbul Bilgi University. Emre served as the Digital Media Associate at the Istanbul Foundation for Culture and Arts (IKSV) from 2010 to 2014. He later worked at leading arts & culture and publishing houses such as Doğuş Media Group and ArtInternational with a focus on marketing, communication, and business development. From 2010 to 2016, he provided project-based strategy and communications consulting services for numerous institutions and initiatives, such as Istanbul Modern, Nerole, Nohlab, reflect, SALT, streetdust, and Turkcell.

He has joined ATÖLYE, a community-led creative services organization in 2016, and has served as the Communications & Events Lead for nearly 3 years. Now, he is working as the Events & Programs Lead. In addition to programming and managing public events and programs, he also develops and conducts international creative economy projects with the support of European Union, Istanbul Development Agency, and several cultural institutions.

Emre’s articles have appeared in publications such as AJournal, altzine, Calling, Cumhuriyet, GQ, Luxos, Size, Trendsetter Istanbul, T24, vesaire, Vogue, and Zero; while his academic papers were published in the books Cultural Policy and Management Yearbook and New Media Studies. In 2015, Emre established the platform kültür.limited to bring together culture professionals in Turkey. He has also served as a board member for AICA Turkey (International Association of Art Critics) in 2017, and still a member of the association.

Emre is an instructor for the Marketing of Culture and Audience Development course at Istanbul Bilgi University in Arts & Culture Management department and Marketing and Communications at Yeditepe University in the Arts Management department. He is also the Culture Editor of GQ Turkey, the curator of the Istanbul chapter of Design Calendar and host of CreativeMornings Istanbul.

Emre hasn't saved anything yet.