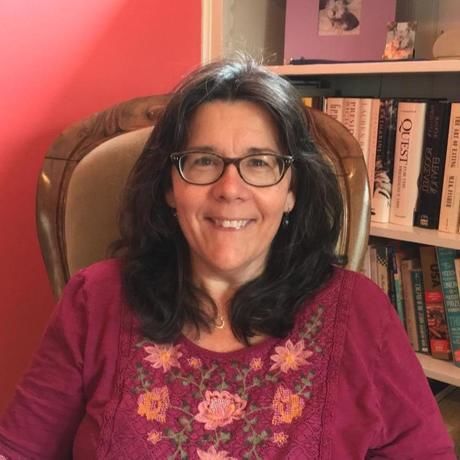 Ellen Birkett Morris is the author of SURRENDER (Finishing Line Press). Her poetry has appeared in Thin Air Magazine, The Clackamas Literary Review, Juked, Alimentum, Gastronomica, and Inscape. Morris won top prize in the 2008 Binnacle Ultra-Short Edition and was a semi-finalist for the 2009 Rita Dove Poetry Prize. Her fiction has appeared in Shenandoah, Antioch Review, Notre Dame Review, South Carolina Review, Sliver of Stone, Santa Fe Literary Review, and Upstreet. Several of her stories appear on Great Jones Street. She is the 2015 winner of the Bevel Summers Prize for her story “May Apples.” Her story “The Cycle of Life and Other Incidentals” was selected as a finalist in the Glimmer Train Press Family Matters short story competition. Morris’s play, Fool Me Once, appeared in Plays, The Drama Magazine for Young People. Her ten-minute play, Lost Girls, was a finalist for the 2008 Heideman Award given by Actors Theatre. Lost Girls received a staged reading at Cincinnati’s Arnoff Center. She has contributed articles to national publications including Cooking Light, www.DrKoop.com, and www.womensenews.org. Her essays can be found in trade paperback books including NESTING: IT'S A CHICK THING, THE WRITING GROUP BOOK, THE GIRLS’ BOOK OF LOVE, THE GIRLS’ BOOK OF FRIENDSHIP, in journals The Butter and South Loop Review and on public radio. Morris teaches creative writing at The Loft Literary Center in Minneapolis and The Carnegie Center for Literacy and Learning in Lexington, Kentucky. She also serves as communications consultant for the Kentucky Foundation for Women. Her interviews and reviews can be found in Ploughshares, Prairie Schooner, Minneapolis Star Tribune, Electric Literature, The Rumpus, Reading Ireland, (Louisville) Courier Journal, Best New Fiction and Authorlink.com. Morris has an MFA in Fiction from the Queens University - Charlotte low residency program. She has received grants from the Elizabeth George Foundation, Kentucky Arts Council, and the Kentucky Foundation for Women. She is the recipient of a 2013 Al Smith Fellowship for her fiction given by the Kentucky Arts Council.

media relations and how to get your ideas in the public eye. I know a lot about creative writing and how to turn an idea into a story, revise the story and get published in top journals. Finding opportunities and making connections.

organization and keeping track of details.

when someone shows you who they are believe them.

Eleanor Roosevelt because she believed in herself and her ability to make the world a better place. She faced her fears and fought on behalf of others.

Ellen hasn't saved anything yet.