See for yourself
All Talks Individuals Chapters
ams 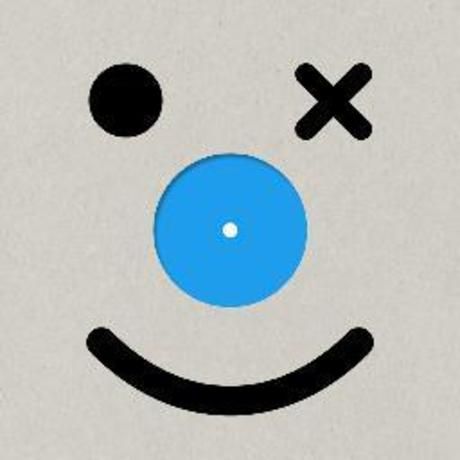 Rob van den Nieuwenhuizen is an Amsterdam-based graphic designer and art director working under the moniker DRAWSWORDS. Language, and thus typography, plays a large role in his practice and he is often involved in both the editorial and the design processes of the projects he works on. His work has been described as being "...visually strong, clear and refreshing concept- and content-based typographic solutions."

Before graduating from the KABK's graphic design department in 2008 and subsequently working at Studio KABK for a year, he graduated as a copywriter and creative strategist from Fontys' University of Applied Sciences (Fontys Hogeschool voor Communicatie) in Eindhoven, and also studied Media & Culture at the University of Amsterdam for some time.

DRAWSWORDS works for both cultural and commercial clients and designs a.o. visual identities, publications and editorial design, websites, music packaging, artist books and other printed matter like posters and flyers. His work has been published in numerous international publications, he has given lectures in both the Netherlands and in the USA, has been a jury member in several design competitions, and has been guest teaching at the Royal Academy of Art since 2012.

Rob hasn't saved anything yet.