See for yourself
All Talks Individuals Chapters
cou 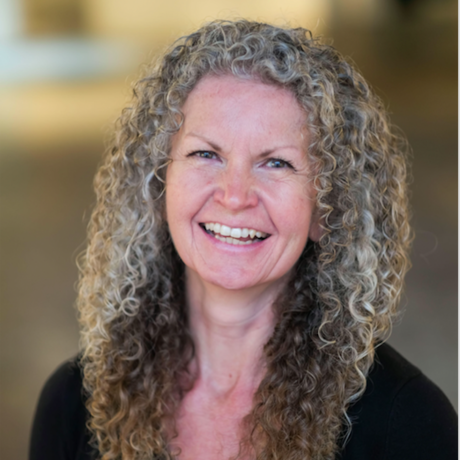 Speaker. Living in Columbia, MO.
You Might Know Me From

Diana Moxon is the host and producer of KOPN’s weekly in-depth arts show, Speaking of the Arts, and has spent the last three years talking to actors, painters, playwrights, authors, directors, conductors, musicians, festival directors about the work they are doing in mid-Missouri and beyond.

Her entry into the arts started in 2007 when, new to Columbia, she took over the reins of the Columbia Art League and spent 11 years as its Executive Director, curating the gallery’s shows, being the Fundraiser in Chief, and organizing the annual Art in the Park festival.

All of which is a long way from her previous life, which ping-ponged between her native United Kingdom and multiple homes in Asia over a 10-year period, organizing dinners for Hong Kong’s elites, writing a travel magazine, running the international public relations for a new hotel in Jakarta Indonesia, a new hotel company in Bangkok, and putting elephant polo on the international map.

She has a degree in Swedish and Linguistics – because she liked Abba, spent a short stint as a freelance correspondent for the BBC after meeting a producer at Iowa’s annual Hobo Convention, drove 13,000 miles around the mid-west in a Sebring convertible writing stories about small-town America, and finally landed in Columbia Missouri in August 2005 and got snagged by a husband, with whom she wrote a twice-monthly column for The Tribune titled ‘The Power Couple’ about her husband’s endless pursuit of sustainable living and what it was like living with him.

Diana hasn't saved anything yet.