See for yourself
All Talks Individuals Chapters
edm 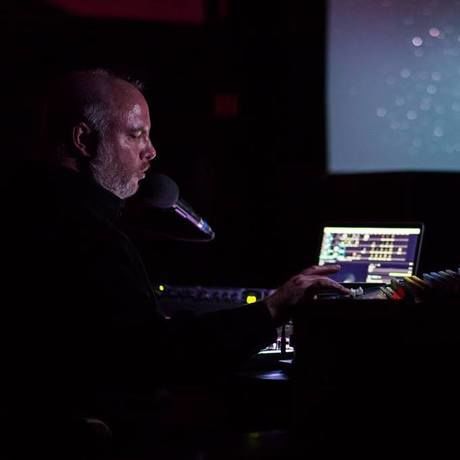 Living in Edmonton, AB.
You Might Know Me From

Gary James Joynes (aka Clinker) is an award-winning sound and visual artist that has been active in the international live audio-visual and experimental music performance community for many years. He blends the beauty and physicality of sounds auditory and visual elements in Live Cinema AV performances and in rigorous and emotional photo and video installation works.

The most recent chapter in Joynes’ audio-visual catalog presented a new large-scale solo installation work entitled Broken Sound at dc3 Art Projects in May of 2015. Broken Sound was awarded the 2016 Eldon & Ann Foote Edmonton Visual Arts prize for best solo art show of 2015. His previous solo show entitled Topographic Sound at dc3 in early 2013 showed his critically acclaimed work Ouroboros which had its large-scale premiere as a featured work in City Hall at the inaugural Nuit Blanche Edmonton Festival in September 2015.

Gary James hasn't saved anything yet.