See for yourself
All Talks Individuals Chapters
gr 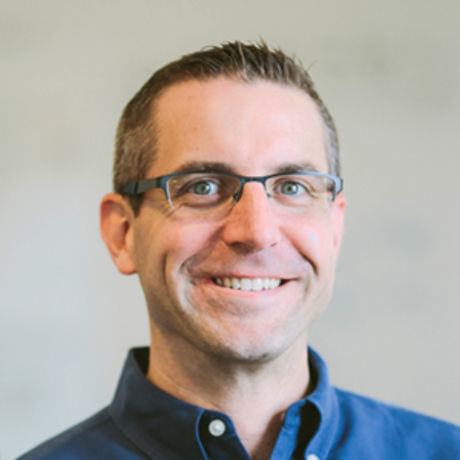 Mighty in the Midwest

Living in Grand Rapids, MI.
You Might Know Me From

Cliff has been a designer, developer, and creative leader in Grand Rapids for nearly twenty years. He likes to say he was born at a small design firm, raised in a top advertising and design agency, and rebelled at an ambitious tech company. Since then, he has continued to learn, teach, and grow as the principal of Mighty in the Midwest, a web and mobile design and development company he founded in 2007.

Cliff is passionate about teams and developing individuals that have the ability and desire to come together to do things bigger than themselves. He believes that you can work both smart and hard, and that details matter, no matter how early you ship.

His twelve-person team at Mighty has humbly supported the growth of Grand Rapids’ art, design, and startup community by designing and developing StartGarden.com, 5x5Night.com, ArtPrize.org, RightPlace.org, and more. Cliff is also proud to work with many businesses in West Michigan that have gone the distance, including Herman Miller, Brunswick Bowling, and Zondervan.

When not creating and leading, Cliff is typically watching Manchester United, fishing on the Rogue River, or hiking with his wife Tara and his boss of a dog, Olly.

Cliff Wegner Mighty In The Midwest

Cliff hasn't saved anything yet.