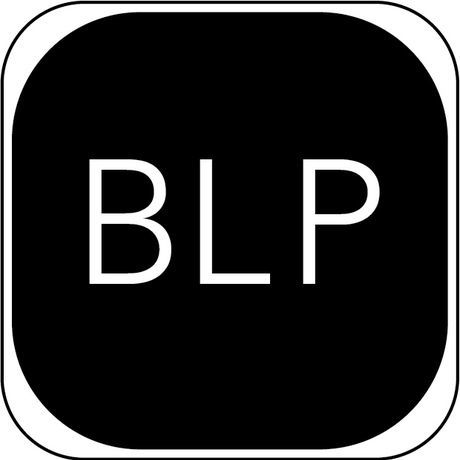 Olivier has been in the film industry for over 20 years. He is the former production manager of production houses like Dog productions or Calt Production, leading advertising and TV production companies in Paris, France. He has worked on many iconic brands, including Bulgary, Dior, L'Oreal, Sharp, Sony, Nestlé, Toyota, Mitsubishi, Royal Bank of Scotland.

Prior to that, he was a location manager for various production companies and was part of the crew involved in productions such “The Devil wears Prada”, “Munich”, “Rush Hours 3” or “The Sopranos” to name a few.

He is living in South Africa and has founded Black Light Productions in 2013. He still holds the same standards: “Delivering high-quality productions, on-time and on-budget”.

Olivier hasn't saved anything yet.