See for yourself
All Talks Individuals Chapters
oak 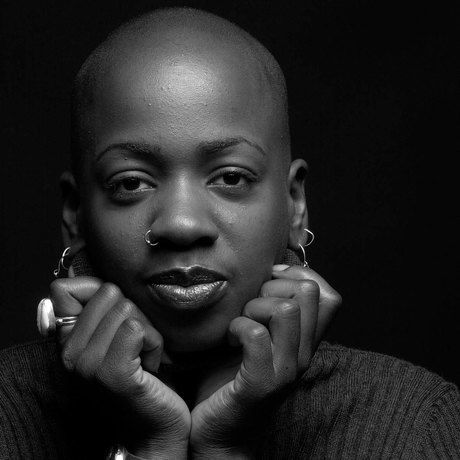 Living in Oakland, CA.
You Might Know Me From

Ashara hasn't saved anything yet.