See for yourself
All Talks Individuals Chapters
mty 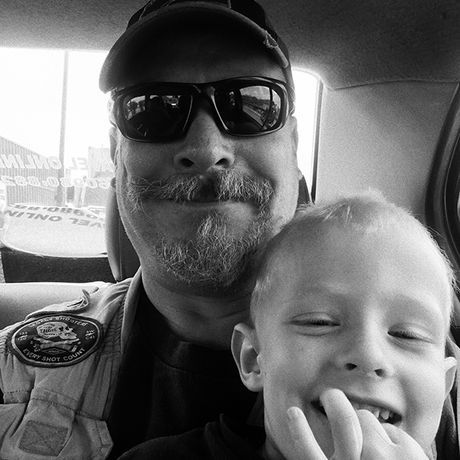 Living in Monterrey, Nuevo Leon.
You Might Know Me From

Andrew J. Tonn is a documentary photographer, writer, and explorer based out of Washington, D.C. and Ohio. He currently resides in Monterrey, Nuevo Leon, Mexico and looks forward to making Guatemala home in the near future. After working for newspapers as a staff-writer and photographer, Tonn has spent years working on documentary projects in Mexico, Central America, Eastern Europe, and South Asia, often partnering with humanitarian and medical relief organizations. His work focuses on people, the environments in which they live, and borderlands both existential and metaphysical. His work has been shown in numerous exhibitions, featured on ABC News, and published by National Geographic Press, National Public Radio, Human Nature, Black and White Magazine, Wired Online Magazine, Minority Rights International, and many other publications. Tonn is currently working on projects concerning the Ganges River, Bullfighting, the U.S./Mexico Border, and issues of migration and public health.

Andrew hasn't saved anything yet.