See for yourself
All Talks Individuals Chapters
bal 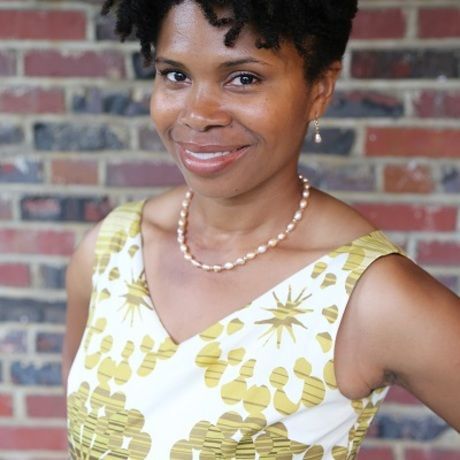 Alisha Patterson’s first encounter with arts management began in college. With a friend’s encouragement she worked behind-the-scenes for theatrical productions produced by student-run organizations. After graduating from the University of Cincinnati with a Bachelor of Arts degree in English Literature and a Certificate of Concentration in Women’s Studies she moved to Washington, D.C. By day she worked for a non-profit organization and by night she managed the Studio Theatre’s box office. Her experience in arts administration deepened when she packed up her belongings and moved to Shepherdstown, WV for a summer to manage the Contemporary American Theater Festival’s box office. There she oversaw the theater’s transition from manual to computerized ticket sales.

During a hiatus from her work in the arts, Patterson pursued interests in the fields of information technology and human resources through positions with a consulting firm and local governments. Today Patterson is the co-founder and Managing Director of Afro House, a music driven performance art house committed to the development of a music culture that is disruptive, exuberant, innovative, emergent, and transformative.

In partnering with Scott Patterson to create Afro House, she re-entered the realm of arts management. Her producer credits include Scott Patterson Live at the Forum Theatre!, Afro House Presents Scott Patterson: Sci-Fi Rock Concert and Ebon Kojo: The Last Tribe, which was performed during the Charm City Fringe Festival and at the Single Carrot Theatre.

Patterson has a Master of Arts degree in Organizational Management from The George Washington University. She is a member of Women of Color in the Arts (WOCA) and the Association of Performing Arts Presenters (APAP).

More information about Alisha Patterson and Afro House can be found at http://www.afrohouse.org/

Alisha hasn't saved anything yet.