See for yourself
All Talks Individuals Chapters
blog
Blog phx 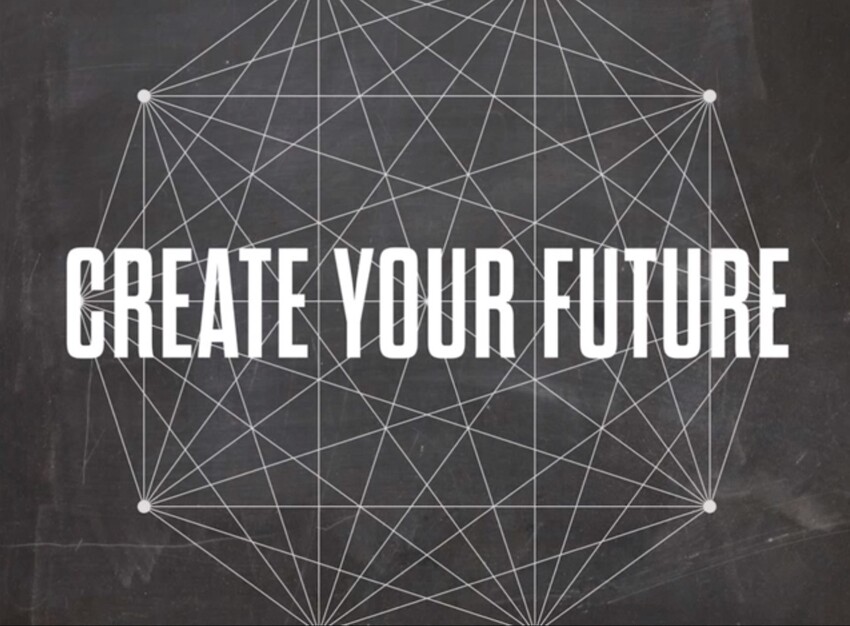 Why you should draw backwards

As part of our Backwards theme month this May, Ward Andrews of Draw Backwards spoke at our Phoenix chapter.Ward couldn’t have been a more perfect fit for the month’s theme. Aside from founding a company with ‘backwards’ in the title, Ward thinks backwards—a concept that permeates his work and the ethos of his business.

Starting from the end, as any good backwards talk should, Ward speaks on why working backwards is the best. Here are a few of his reasons:

The end is often an opportunity for us to present other ideas, new ideas. Designing the end is an important part of the process—as it dictates what happens next and what feeling your audience leaves with. Have you ever solved a maze by beginning at the end? It tends to make things bit easier. Backwards is just a different way to solve a problem, look at it from a different angle.

Worst first. The art of the brainstorm session isn’t in the amount of people in the room, but the facilitation. Ward has everyone in the room start by contributing their worst idea, versus the best. This allowed for better ideas to emerge without the pressure of being the worst.

Don’t tell people your dreams. Show them. It’s more powerful than sitting back and letting the ideas envelop you. You get more self-worth and happiness from doing and showing.

If it looks too hard, look again. While it might seem instinctive to run from what scares you, oftentimes it is an opportunity to do something great.