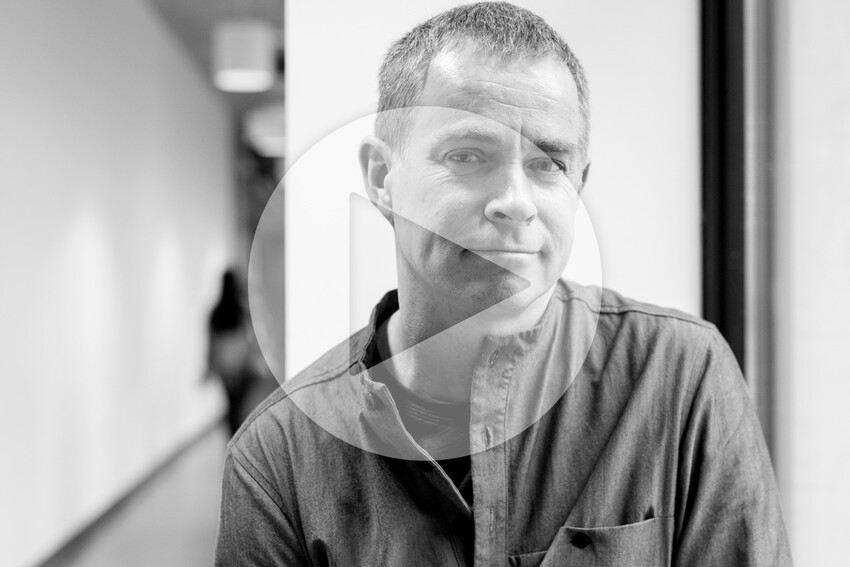 Talk of the Day: Terry McBride

In this CreativeMornings/Vancouver talk, Terry McBride talks about how intuition was the door to serendipity and how that impacted his life and career.

Serendipity has chance and happiness. We get chance every single day the minute that we wake up. Happiness is something that we choose through the chances that we decide to take.