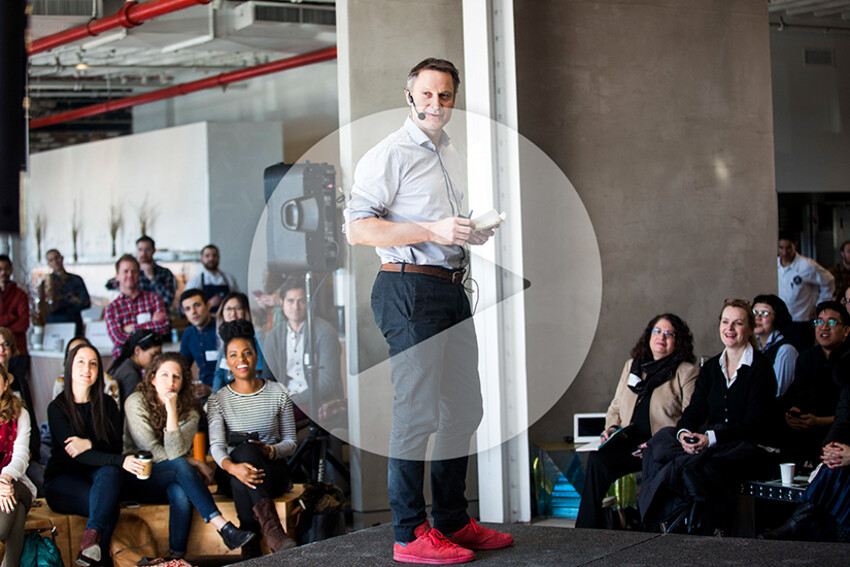 Talk of the Day: Claus Meyer

In this CreativeMornings/NewYork talk, two-Michelin-star restauranteur and food activist, Claus Meyer, shares moments throughout his life that inspired his work in Nordic cuisine.

Meyer is the co-founder of the two-Michelin-star restaurant, Noma, and has founded several other organizations including the Melting Pot Foundation, focused on driving social change through food; Gustu in Bolivia; Agern, which is tucked away in the Grand Central Terminal; and Norman, a restaurant nestled in A/D/O, a creative space in Greenpoint, Brooklyn.

Not only was the food culture of my childhood unsustainable, it was also undelicious. The sad thing is that my mother’s and father’s generation didn’t have the bandwidth to capture the scope of their losses.