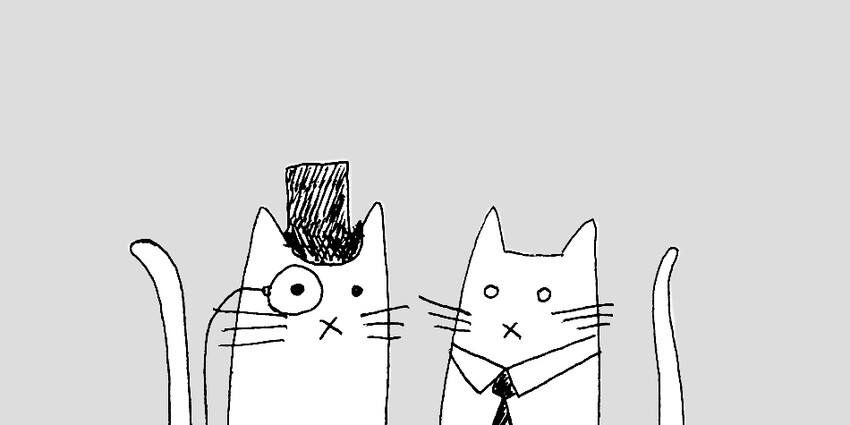 On Growing Your Community

We’re launching a three-part blog series on growing your community. As the former COO (and a past speaker), Kevin Huynh helped grow CreativeMornings from four to over 100 cities. This first one covers how to design a righteous application process. Hungry for more on this topic? Sign-up for our new workshop!

Whether you run a successful meetup and want to replicate it in other cities or you’re at the helm of a large online community that’s considering in-person events, you’re probably going to design an application process at some point. By collecting and reviewing applications, you’ll find local ambassadors (or whatever you decide to call them: organizers, partners, hub leaders, paladins) who can host your event in new locations.

An application is a great way to gauge interest, set expectations and save time (for all parties). Here are my three pointers for creating a great application process. In marketing, the word “funnel” describes the stages a customer travels through to eventually buy your product. A bunch of folks go in one end, and they get whittled down to a few that actually buy.

If we look at our application process as a funnel, we start with some number of interested parties and after a series of checkpoints (e.g. an email, a written application, an interview) we choose a select group to join the inner circle. People “exit” along the way either by opting out or getting cut.

Conventional wisdom might say, “The more people entering the funnel the better.” So should we make the application easier to increase our leads? I prefer the opposite approach. Make it hard. Remind people they have alternatives. Create a high barrier to entry. If we’re not the right fit for one another, and I can suss that out sooner, let’s nip it in the bud (same goes for dating).

Think about all of the wasted hours and bad karma that result from rejected applications. Instead of the time sink that is sifting through a sea of no’s to uncover a few yes’s, I say treat your search for local ambassadors like the ideal apartment search: expend minimal effort to find exactly what (or whom) you’re looking for.

Although aggressively weeding out prospects doesn’t make sense for every project, in the context of recruiting local ambassadors I’d argue it generates optimal results while minimizing squandered effort for everyone involved.

Tip #2: Get to know the humans When my dad emigrated from Vietnam to the U.S. in 1975, he could only send letters back to his family for years. Today, he can pick up an iPad and watch chubby Vietnamese baby nephews eat their dinner in real time.

In-person meetings are best. The folks at Lean Startup Machine would literally travel to each workshop in a new city. If you can’t swing that, at least turn on the video and dig in. The fact that video chat exists is mind blowing. Use it and any other interactive tools to get to know an applicant beyond the qualifications.

This person is going to represent your brand to foreign audiences and whether you like it or not, he/she will be a direct reflection of your judgement. Get to know them on a deeper level. I don’t usually celebrate new partnerships until ink is on paper. That’s partially my personality and partially because I’ve already made the mistake of pre-celebrating deals that have fallen through. Guh. You just never know what’ll happen until it’s all said and done.

In terms of bringing on a local ambassador, I advise folks building communities to draft at least a basic agreement. You can go full on like TEDx or just send a few bullet points via email and ask for a confirmation.

Either way, the exercise creates a moment where expectations on both sides are clarified. A simple way to start is with two lists: what you’ll do and what the new guy’s supposed to do. It might seem formal but one of the basic rules of business must be, “get it in writing.”

I know you can’t think through every scenario (nor would I recommend it; that’s a recipe for high blood pressure). You’re going to make mistakes and you’re going to get burned (hopefully not too often). Take each lesson and ask yourself, how might I have avoided this situation by communicating an expectation earlier?

In the words of my friend Becky Wang: “Every issue is a communication issue.”

In summary, to build a great application process you should:

I like to map out the application process alongside the complete user journey. With a flow chart like this, I get the big picture of an ambassador’s experience.

The best part of an application process is saying congratulations. If I had one more piece of advice on this topic, I’d recommend calling applicants to tell them the good news just like a job recruiter.

There’s nothing like seeing the excitement in an applicant’s face when they learn they’ve been accepted. Imagine the last time you got that sort of validation. The words, “application approved” feel really good.

You hold great power my friend. Put it to good use.

You can learn more about Kevin and this series on his website. Cat illustrations by Yoko Sakao Ohama.