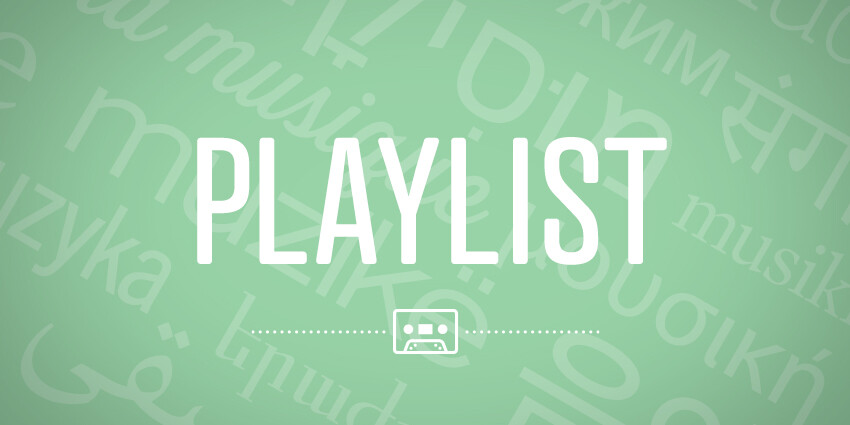 I think of language as traditionally spoken dialects, but also more broadly, as any group of interrelated symbols, sounds or behaviors used to communicate ideas and concepts, some spoken but many unspoken. Music notation is a form of language, as are the symbols in Egyptian hieroglyphs or even modern day emojis, all are iconography representing ideas. We even describe discreet computer code formats as languages. I think the important thing is that language communicates concepts through an agreed upon vocabulary. Language is a vehicle for exchanging ideas. Art and music have always been about communicating ideas. Each genre or movement has it’s own coded language. In art, certain movements employ a specific set of understood symbols and styles to communicate ideas or concepts, students of the movements can see and decipher the code. Jazz, especially improvisational jazz, is like a conversation, each arrangement, chord progression or musical motif is an unspoken message that the musicians and aficionados understand. I read an interesting article exploring the notion that our brains physiologically process music the same as language. That makes sense, and based on the article, it seems there is actual science to back this idea up.

The playlist this month is right at 30 songs. Lately I’ve had trouble editing the playlists down to a reasonable track count, but language themed tracks proved to be a little harder to find. I had to do a lot of searching. I took some liberties, for instance the track “Tongues (everybody’s got one)” may not be specifically about language, but the word language does come from the latin “lingua” meaning tongue and the artist is Modey Lemon, a great Pittsburgh band, and since the Pittsburgh chapter picked the theme, I wanted to include at least one hometown band. We have the Beatles talking us “Across the Universe” , Drake has us speaking “The Language” (explicit as it is), and Sammy Davis Jr. shows us how to “Talk To The Animals”. I hope you enjoy the first playlist of 2016. If you do, please let me know and share it. See you next month.