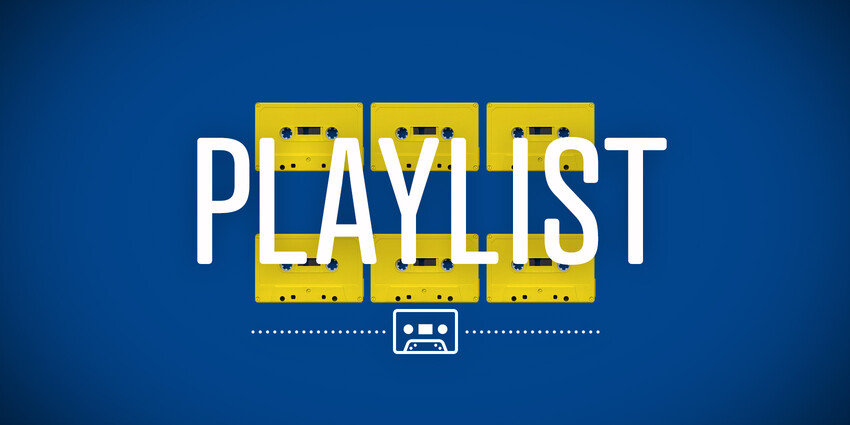 This month’s theme, “equality”, was selected by the “Johannesburg chapter”. In assembling the playlist, I thought a lot about human rights struggles and the crucial role of music in inspiring progress. From the songs of the 60’s civil rights fight here in the USA to the South African anti-apartheid movement, to the continued fight against current injustices facing the LGBTQ community and other vulnerable groups everywhere. Music is a powerful force.

In its overt forms, music can provide an amplified voice to those without a platform, and in it’s most subversive forms, it can send coded messages of support to those tuned in and listening for hope.

While the playlist this month has a decidedly activistic bent to it, there are also are a few less politically charged tracks to even it out.

The songs this month confront inequity in its many forms. Themes of fairness, parity, balance, justice and equality dominate the playlist. Powerful voices from Public Enemy to Nina Simone and Peter Tosh bring issues of inequality to our attention. Many are outright rallying calls, and others are more subtle in their advocacy for justice. And some are simply about maintaining equilibrium.

I open up the playlist with Public Image Limited’s “Rise”, the song written by John Lydon about Nelson Mandela and apartheid in South-Africa. Powerful lyrics aside, it’s also a catchy tune, guitar virtuoso Steve Vai lends his talents to the particular track. I’m surprised they were mates. The song marks a point of transition for the group from more inaccessible industrial noise rock with often somewhat nihilistic themes, to more uptempo dance rock in the vein of Talking Heads. Compare 1981’s “Banging on the Door” to 1989’s “Happy” and you’ll see what I mean. I’m not suggesting Lydon has gone soft, his lyrics and delivery are still biting and potent, just delivered over a more melodic fare.

Public Enemy’s “By the Time I Get to Arizona” was a politically charged rebutle to Arizona’s refusal to enact a state holiday for Martin Luther King Jr.‘s birthday. A contentious political battle lasted for years, and although many prominent artists spoke out on the issue, it was ultimately the support of the NFL and the tourism and business industries that got the issue on the ballet and approved in 1992 by popular vote.

Nina Simone’s, “Mississippi Goddamn”, is a potent anti-oppression anthem, one of many from an artist that has consistently fought racial injustices through her art and activism. Her voice sounds like nothing else. Authoritative, poignant and full of emotion. We could use her voice right now.

“Standing in the Way of Control”, by The Gossip, was written in response to the Bush-era’s exclusionary Federal Marriage Amendment, that sought to define marriage in the United States as a union of one man and one woman. Lead singer, Beth Ditto told Remix Magazine, “…I wrote the chorus to try and encourage people not to give up. It’s a scary time for civil rights, but I believe the only way to survive is to stick together and keep fighting.” The four on the floor drums, matched with Ditto’s virtuosic vocals, teetering on edge between melodic, soulful tones and unbridled rage, creates a driving composition worthy of any rally or march.

Miriam Makeba aka, “Mama Africa,” was a UN goodwill ambassador and civil rights activist from Johannesburg. She was a life long artist, activist, and anti-apartheid hero. In Makeba’s version of the Buffalo Springfield classic protest song,“For What It’s Worth”, the meaning shifts from the original anti-Vietnam message to a more fundamental message of awareness of human rights injustices. The song was released at the peak of apartheid while Makeba was in exile from her home county because of her opposition to an oppressive regime. She is a great artist and inspiration to musicians who want to use their craft to inspire progress. After her death in 2008, The New York Times wrote a short but nice appraisal of Makeba’s music career, but her music paints a much richer picture of who she was as a person.

I always picture the Steely Dan guys as coked-out recording studio recluses, with thinning hair and transition aviator glasses, meticulously crafting their jazz rock and writing cryptic heady songs about crime, drugs, gambling and ill-advised romantic encounters, but it turns out they also had some social justice commentary. In Steely Dan’s 1976 album “Royal Scam,” the “title track” recounts a tale of Puerto Rican immigrants arriving in NYC seeking the American dream of equality and opportunity, only to find hostility and segregation.

“They looked upon the promised land
Where surely life was sweet
On the rising tide
To New York City
Did they ride into the street
See the glory
Of the royal scam ”.

I close out the playlist with “Anything You Can Do I Can do Better” from the Broadway classic “Annie Get you Gun.” The Irving Berlin song, although a little silly and corny, at the time, it probably did give women a bit of a boost. And as innocuous and playful as it is, every little bit helps, especially in 1946. The hook will get stuck in your head for days, and if you already know the song, It’s probably already on rotation in your brain simply from reading this post. Well, that’s it from me for this month. Thanks for listening, I hope you enjoy the songs. If you like these playlists, please share them and let me know on Twitter @jiquin. See you next month with more tunes!