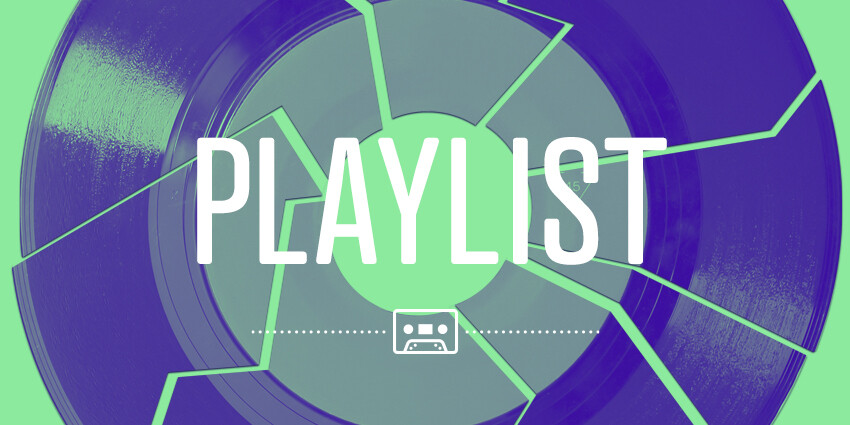 This months Creative Mornings theme Broken was selected by my home chapter, Washington DC. Hmmm… I wonder what could have inspired that theme… the congressional gridlock, our wonderful morning traffic, or possibly the beloved Washington metro system? Alright enough complaining, not everything is broken in Washington. The district has a vibrant musical heritage, from the jazz of Duke Ellington, to the R&B of Marvin Gaye, Roberta Flack, and The Blackbyrds. Washington, DC has always been a fertile ground for musical innovation, with a number of homegrown musical genres like the regional form of funk called Go-Go and the 1980’s hardcore punk movement. I’ve included examples of both genres on the track list.

I opened the playlist with the DC inspired PJ Harvey song, “Community of Hope” off of the British songwriters new studio record “Hope Six Demolition Project”. The albums title is a reference to the HOPE VI projects in the US, where the US Department of Urban Development distributed billions for “revitalization” of some of the countries most ailing public housing projects by converting them into mixed-income housing. HOPE IV is controversial and many believe, broken public policy that in some cases led to the displacement of long-rooted communities in favor of more affluent residences. PJ’s lyrics recount a tour of Ward 7 given to her and filmmaker Seamus Murphy by Washington Post reporter Paul Schwartzman. Some of the lyrics were taken directly from the narration Schwartzman gave as he drove Harvey and Murphy through southeast DC. She has received a fair amount of criticism for the song, from political leaders in the Ward 7 community, to a number of music bloggers. I will admit, her assessment does come across as a little perfunctory, but the song raises some challenging questions about gentrification and what happens to the long-standing communities that are being impacted by it. With so much of todays indie rock being individualistic, self involved and even narcissistic, it’s refreshing to see an artist looking outward.

Politics aside, there are plenty of non-controversial, non-DC tracks to enjoy on the playlist this month. Stories of heart-break, broken promises, and damaged goods fill the playlist. I hope you get your fix.