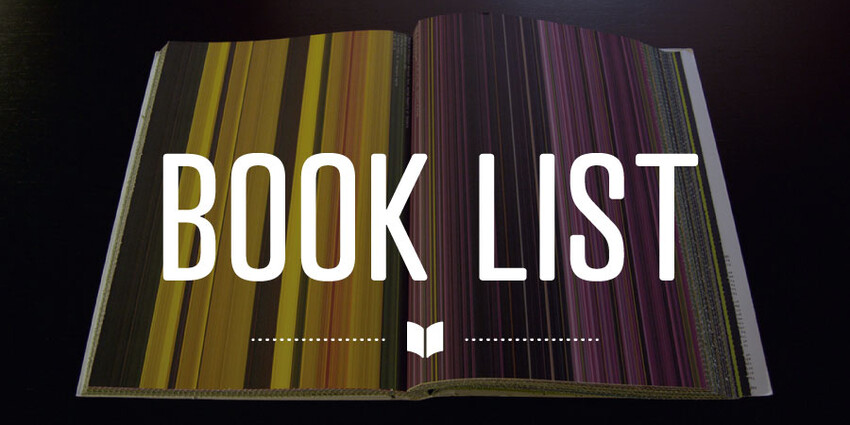 With Color being such an integral part of the CreativeMornings brand, it’s surprising to think that it’s taken us this long to make it a global theme. Chosen by our Paris chapter and brought to you by Squarespace, this month we’re talking about the reds and the oranges, yellows, greens and even blues and violets. We’re covering the entire spectrum from Budapest to Minneapolis, digging into color as it pertains to diversity of a community, as well as a painter’s palette.

This month’s book list is more of the latter, highlighting some rainbow reads we discovered from our community as well as September’s speaker line up. Check them out! If this list leaves you feeling wanting a bit more color, look through our Pinterest Board, Theme 19: Minimal, which includes even more colorful reads. Read on. 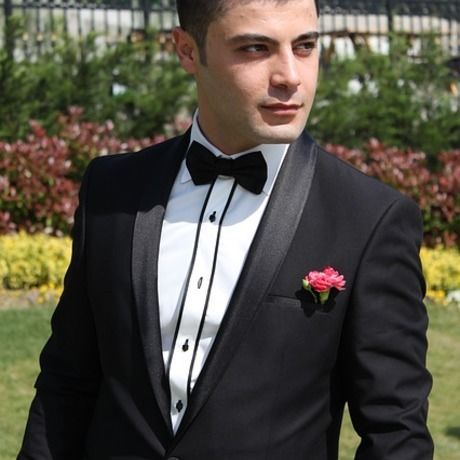