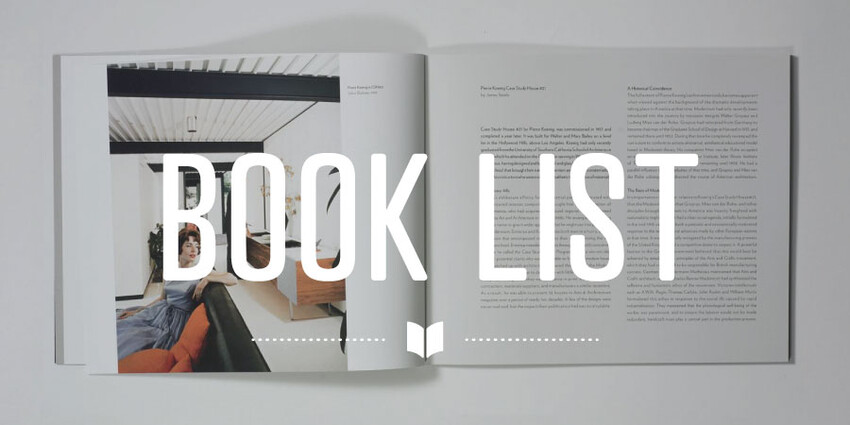 Sometimes less is more. This June’s theme of Minimal is causing us to question what we could do with a little less or do without. The theme was chosen by our Aarhus chapter and has a clever illustration by Cincinnati-based artist Andrew Neyer.

From minimal design to minimal living, this month’s speakers are saying less is more, in so many words or less. We collected ten books sourced from our community to get you thinking, well, minimally. If this list leaves you feeling wishing for a little more (but not too much, because the theme is minimal after all), check out our Pinterest Board, Theme 19: Minimal, which includes even more minimalist reads. Read on.

I've been reading Design for the Real World by Victor Papanek.