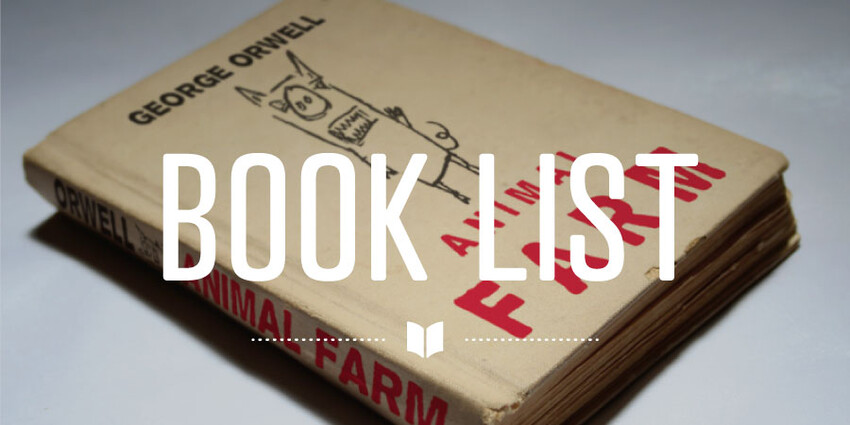 We’re letting our freedom flags fly this month for May’s theme of Freedom, as we discuss what freedom means to us in 80+ cities around the world. With such a diversity of speakers, chapters, and attendees, we’re excited to see the various interpretations of the month’s theme, chosen by our Budapest chapter and brought to you by Shutterstock.

From political freedom to individual freedom, events this month will talk about liberating yourself to pursue your best work and make the world a better place. We reached out to our community to share their favorite books on Freedom, and these are some of their top picks. If this list leaves you feeling fancy-footed and free, check out our Pinterest Board, Theme 18: Freedom, which includes even more freedom reads. Read on.

1984 by George Orwell is totally a must read. I have a tendency for dystopian stories and it is the classic of the genre.