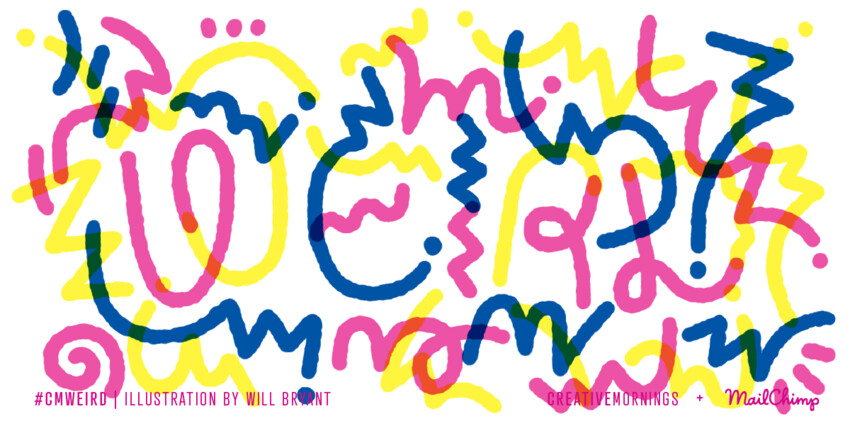 Here are some upcoming talks on #CMWeird:

Find an event near you!